Tag Archive for: Beaches in Italy

You are here: Home / Blog / Beaches in Italy 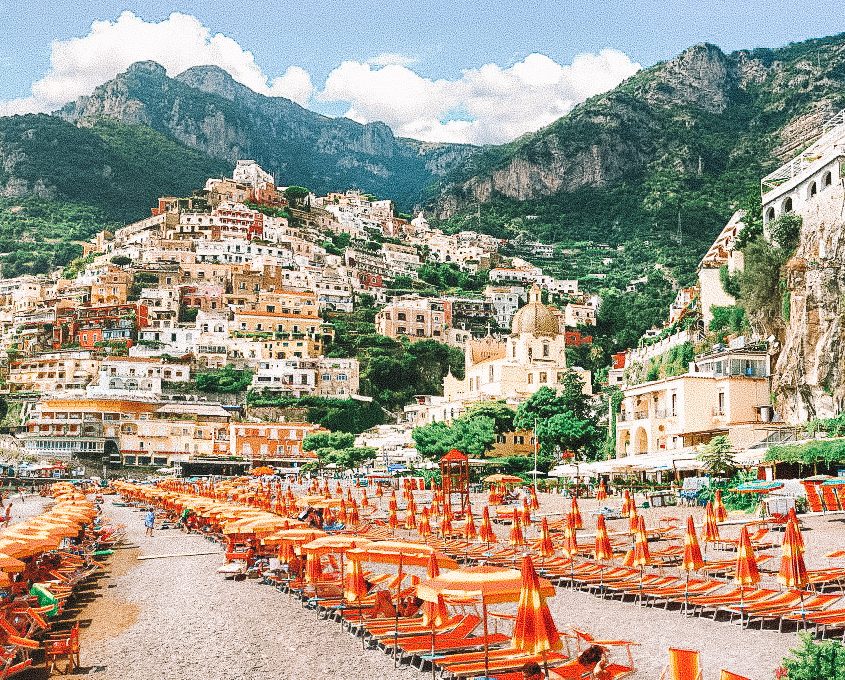 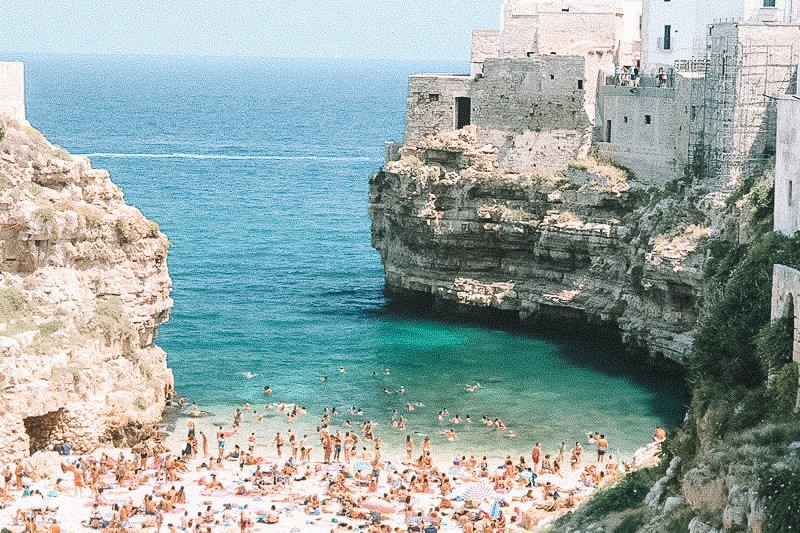 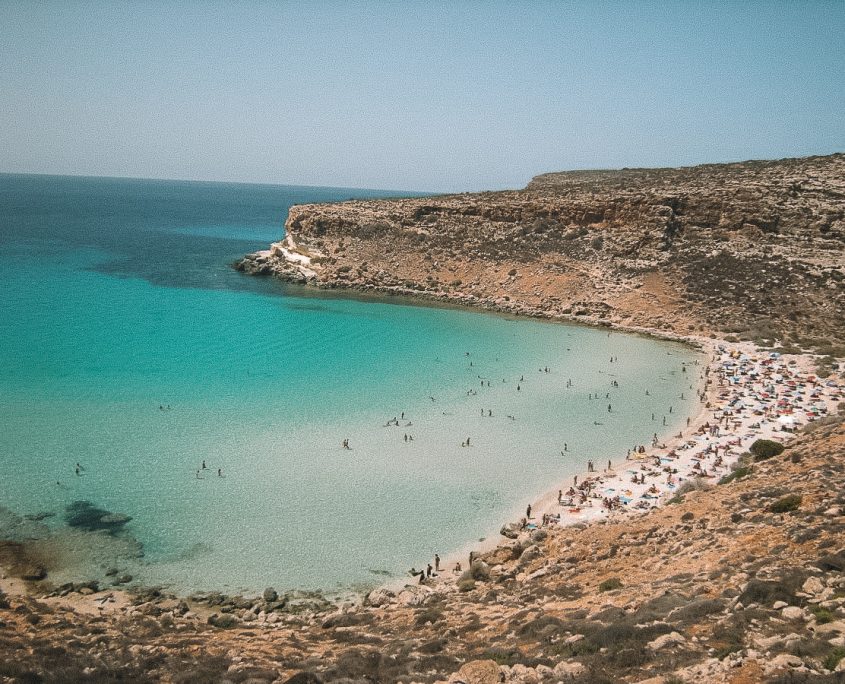 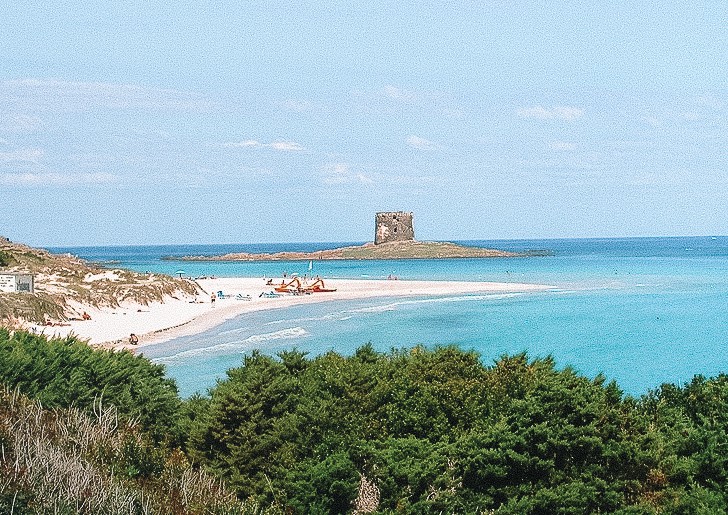